In the modern information age, you'd think that you have all the knowledge in the world at your fingertips. Yet some shocking secrets remain buried in the past. Join intrepid investigators in  Ancient X-Files as they delve into some of mankind's most enduring mysteries. This action-packed documentary series follows archaeologists, scientists and historians as they investigate the myths and legends behind some of history's most intriguing and ancient artefacts. 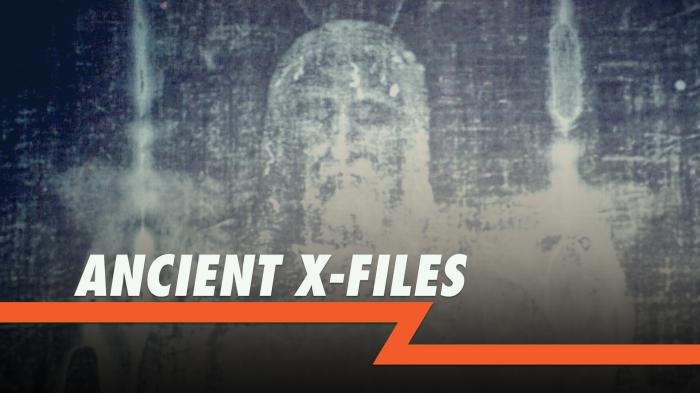