Was American serial killer H.H. Holmes and Jack the Ripper were the same person? 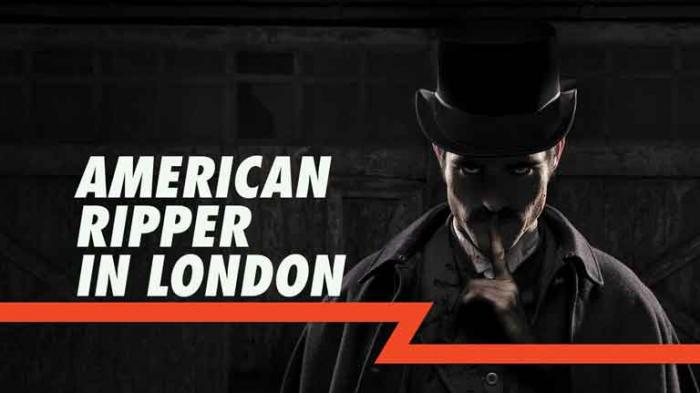 Herman Mudgett, whose alias was H.H. Holmes, is believed to have been the first serial killer in America, potentially responsible for as many as 200 murders in the late 19th century. Around the same time, Jack the Ripper famously killed at least five people on the streets of London. In this series, Jeff Mudgett -- Holmes' great-great-grandson -- tries to prove a controversial theory that Holmes and Jack the Ripper were the same person.