The most famous UFO sightings from across the world 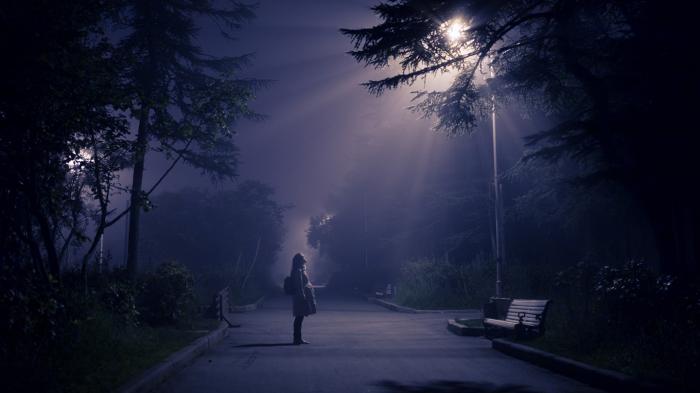 Mankind has been witnessing flying craft above their heads for as long as they’ve cared to look up at night. Unidentified flying objects pre-date history. Of course, we only really talk about modern sightings because they’re so much better documented. So it stands to reason that the world’s most famous and notable UFO experiences have happened in the past few decades.

The phenomena of widespread spacecraft viewings - and serious discussions around extraterrestrials visiting Earth - kicked off in earnest in the mid-20th century. The catalyst, perhaps, being one incredibly famous UFO incident. Starting with that very event, let’s explore some of the most famous UFO sightings from across the world...

You hardly need us to tell you about The Roswell Incident, do you? It’s almost beyond famous.

Midway through the summer of '47, Rancher William 'Mac' Brazel found debris scattered across one of his many pastures. There was metal, large pieces of plastic and odd scraps of paper strewn everywhere. Brazel reported what looked to be aerial wreckage to local authorities. Soon, soldiers from the nearby Roswell Army Air Force Base paid him a visit and helpfully cleaned up and took away every single scrap of the debris.

The incident was downplayed by the US Air Force (they later claimed it was merely a crashed weather balloon that accounted for the wreckage), but plenty of theories soon circulated about aliens being involved. In 1995, footage of an alien autopsy from the incident was released. It was later proven to be a hoax, but the man behind it claims it was mocked up as a reconstruction of an actual ET dissection carried out after the UFO crash.

On the night of September 19th 1976, several eyewitness reports of mysterious bright lights in the skies of Tehran were called into the Iranian authorities. The country’s air force sent up an F-4 fighter jet to investigate.

As the airplane neared its target and attempted to lock on the thing using radar, the pilot discovered that his instruments had begun to malfunction. He was forced to land the plane for safety reasons.

Iran was so concerned about the incidence that they contacted the USA, knowing that they had experience in such incidents. They were, apparently, told a number of reasons why they need not worry. The lights were probably Jupiter and/or a meteor shower and the F-4s were known for instrument failure. Did Iran buy those excuses…? Who knows.

From the heat of the New Mexico desert to the night skies of the ancient Middle Eastern city of Tehran to… a pub in Bracknell.

The Running Horse is a Hungry Horse boozer in the Berkshire town of Bracknell. In 2013, a local driving instructor who’d popped in for a pint with his girlfriend saw multiple flying discs in the sky above the pub. They weren’t discarded burgers from unhappy patrons, though. These were unidentified flying - not frying - objects.

A former Ministry of Defence UFO expert Nick Pope (not to be confused with the Burnley and England goalkeeper of the same name) claims that the photograph that the eyewitness managed to take is 'one of the best' he's ever seen.

Pope investigated reports of UFO sightings in the nineties for the UK government and said this of the sighting: "The shape and colour seems to rule out things like aircraft lights or Chinese lanterns. It would be interesting to know if anyone else saw this, or if anything unusual was tracked on radar."

It was the second UFO sighting in Bracknell in 2013. Some six months previously there were reports of an orange, red and yellow object, which was described as 'streaking across the sky for all of three seconds.'

A star is capable of sustaining life on lots of planets. Our galaxy alone contains around 300 billion stars. And there are approximately 200 billion galaxies out there. We'd suggest you 'do the math(s)', but a sum like that might blow up your calculator.

The simple answer is this - there must be alien life out there... and the chances are, they've dropped in to see us once or twice before.