The history of beards 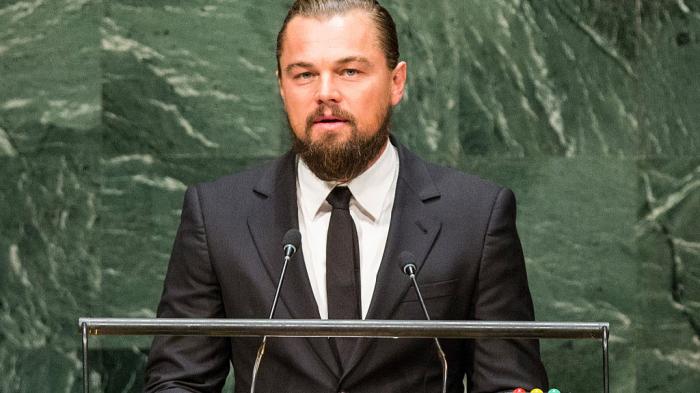 Throughout history, attitudes towards beards have varied wildly. In Ancient Egypt, the rich and powerful grew beards which were often dyed and sometimes plaited with interwoven gold thread.

Mesopotamian civilizations oiled and dressed their beards, using tongs to create elaborate ringlets, as did the ancient Greeks. The Spartans punished cowards by shaving off a portion of their beards.

While in ancient India, they grew long beards as a symbol of dignity and of wisdom. In the east generally beards were greatly venerated and were often cut off as a punishment.

The Romans didn't catch onto shaving for quite a while, but eventually they became clean shaven, although their slaves kept their beards. This later changed when one of the Roman emperors grew a beard to hide facial scars – and other affluent Romans followed suit.

In the Middle Ages, a beard displayed a knight’s virility and honour While most noblemen and knights were bearded, the Catholic clergy were generally required to be clean-shaven, as was understood as a symbol of their celibacy

During the Renaissance the razors were out again. Then Henry VIII decreed the wearing of a beard a taxable offence, which was hypocritical, since he wore one right into the grave.

Apparently Queen Elizabeth continued to tax beards simply because she didn’t like them. Peter the Great also taxed beards in order to bring Russian society more in line with contemporary Western Europe.

During the early 18th century most men, particularly amongst the nobility and upper classes, were clean-shaven.

However during the 1850s, beards again became markedly more popular and were adopted by many leaders, such as Alexander III of Russia, Napoleon III of France and Frederick III of Germany, as well as many leading statesmen and cultural figures, such as Benjamin Disraeli, Charles Dickens, Giuseppe Garibaldi, Karl Marx, and Giuseppe Verdi.

This was also a strong trend in the US, which can be best seen amongst the post-Civil War presidents. Before Abraham Lincoln, no President had a beard; after Lincoln until William Howard Taft, every President bar two had either a beard or a moustache.

By the early 20th century beards began a slow decline in popularity. During World War I, soldiers were required to shave, because a gas mask would not seal against the face properly if there was a beard in the way.

All the soldiers went home and stayed clean-shaven, and by World War II a little toothbrush moustache was the only fashion for facial hair.

The beard was reintroduced to mainstream society by the counterculture, firstly with the "beatniks" in the 1950s, and then with the hippie movement of the mid-1960s. In the mid-late 1960s and throughout the 1970s, beards were worn by hippies and businessmen alike.

Popular music artists like The Beatles and Jim Morrison (The Doors) among many other, wore full beards.

At the turn of the 21st Century, full beards were the territory of biker dudes, mountain men and the religiously inclined but the 2010s decade is now seeing a full beard become fashionable once again.