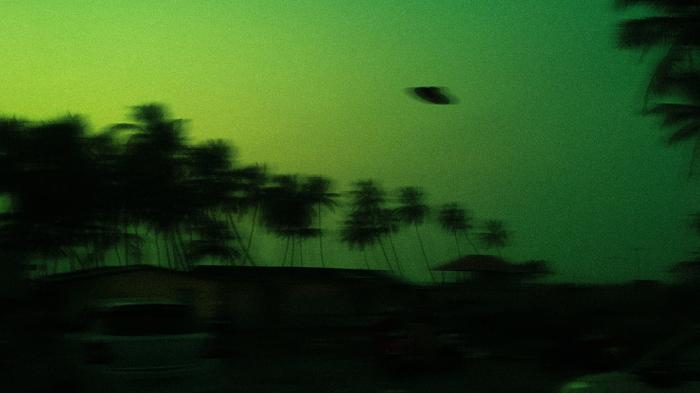 In 1952, the government of the United States quietly launched a secretive research project code-named ‘Blue Book’. Its primary function was to look into the phenomenon of UFOs; collect and analyse data on sightings and, ultimately, make a decision… were these unidentified flying objects a threat to the country’s national security?

It ran until 1970, having replaced two previous government projects, Sign and Grudge. Sign was seen as ineffective, given it was unable to come up with any real conclusive results. And Grudge was soon abandoned as it quickly became clear that those working on it had been working to some form of internal debunking mandate. Project Blue Book was set up to be much more in-depth, robust and open-minded.

And work they did. So rigorous was the investigation and so in-depth and exact were the reports that United States Air Forces officials regularly joked how preparing the reports was similar to sitting college examinations. In fact, that’s where the project’s name came from. ‘Blue Books’ being the informal term for final exams in US colleges.

In order to collate information that could be compared and trends identified, USAF officials on Blue Book asked people who saw UFOs the exact same questions. The highly standardised questionnaire featured such questions as:

● Can you draw a picture that will show the shape of the object or objects?

● What was the condition of the sky?

● Did the object suddenly speed up and rush away at any time?

● Did it change shape? Flicker, throb or pulsate?

Although the books have now been open on Blue Book for a little while, when it was an active project, there were serious sanctions for anyone daft enough to blab about the thing. In 1953, a year after the huge spates of reported UFO sightings in ‘52, the US government made it illegal for any military personnel to openly discuss classified UFO sightings. Anyone caught doing so could be imprisoned. It was taken very, very seriously indeed.

The results of the statistical analysis showed that:

● Approximately 70% of the cases were judged to be ‘known or identified’ (38% were recorded as ‘conclusively identified’, 32% were ‘doubtfully explained’)

● In the known category, 86% of them were either aircraft, balloons or some sort of astronomical phenomena

What did the American government - and the world - learn from the Air Force’s UFO project? Well as a result of Project Blue Book’s investigations and studies, they came up with some conclusions when they mothballed the project. They were:

● No UFO that’s ever been reported, investigated and evaluated by the US Air Force has ever given any indication at all of being a threat to their national security

Do we believe the American government on those three conclusions? Well...