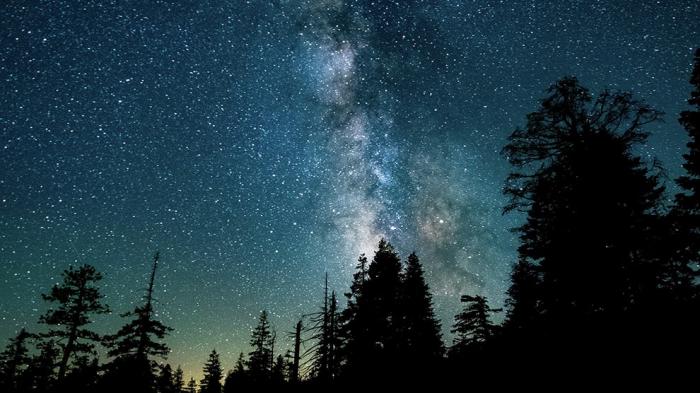 It’s easy for most folk to laugh off UFO sightings. Sceptics, driven by their obsession with logic and known science are always pretty quick to do so. Usually, it’s fish in a barrel stuff. So a guy saw some flashing green lights when he went out for a drive one night, did he? Big whoop. Could’ve been anything. Maybe it was a plane. Or a weather balloon. Or some stars. The fella might’ve been drunk. Or just plain making it up.

We get it. One person’s testimony isn’t exactly the strongest primary evidence. But a whole group of people’s testimonies? Well, that’s something else altogether. We’re referring here, of course, to mass UFO sightings.

Mass sightings are uncommon but not unheard of. When they occur, they tend to make a pretty big impact on the place that plays host to the encounter. Take Tinley Park for example.

Tinley Park is a small village in Cook County, Illinois. Some 30 miles south of Chicago, the place is home to around 50,000 people and was BusinessWeek’s 2009 ‘Best Place to Raise a Family in the US’. It’s a tight-knit community that’s become known for its incredible mass UFO incident.

October 31st, 2004. Halloween. 77 different people reported seeing lights in the sky which none could explain. One of the 77 described the sighting as: 'Three horizontal equally spaced red lights in the sky, way too big to be an aircraft.'

The lights weren't just visible in the exact area of Tinley Park. Locals in neighbouring Oak Forest, Mokena, Orland Park, Frankfort and Evergreen Park also witnessed the strange phenomena. The lights were said to hover in the sky quite still until they shot off and disappeared some 20 minutes later.

It turns out it wasn’t an isolated incident, either. August 21st of that same year saw multiple residents reporting similar sightings. October 1st of the next year also had several serious UFO encounters registered. As did October 31st, 2006. Weirdly, Halloween again...

'The Tinley Park sighting was one of the best mass sightings ever recorded. The 911 centres were being bombarded in the south suburbs,' says Sam Maranto, the sitting president of the Illinois Chapter of the Mutual UFO Network (MUFON). 'The recording doesn’t lie and we have enough video evidence to exclude many other things.'

'The night was beautiful, people were outside, there were parties all over. There were a lot of people outside that night, hundreds if not thousands. People were able to see and record what was going on,' Maranto goes on.

'Generally, people who see something, at best you get less than 1 per cent of the reporting. But here you have a mass sighting and many people reporting it. They were saying: "Hey — my neighbour saw it." Groups of people... There was a block party during one of them, they all saw it. They were pretty grounded and doing the right thing in getting another person to look too, to get that person's perspective.'

Maranto is convinced that the sightings were legitimate. And, with The Tinley Park Lights being one of the highest=profile and most investigated mass sightings in history (and are still yet to be fully debunked), we can see why.

'Those weren't the only sightings that year,' he says. 'But here in Tinley Park, we had hundreds of people seeing these two events. People said multiple illuminations, red lights, unusual illuminations first in a triangle and then moving around. It was not a hoax. We have analyzed this stuff. And many other people analyzed it. If it was a hoax, it was a really good one. But we discounted it.'

There's something about that area of the state of Illinois and that time, it seems. Another mass UFO sighting event was recorded at the Chicago O’Hare International Airport back in 2006. Many doubters have tried to explain the large scale sightings as balloons, flares or even model aeroplanes.

With two of the four mass sightings having taken place on Halloween, it’s tempting to think something very strange was going on some 15-odd years ago in Illinois. And, well, it was. Either hundreds of folk got together and decided to all tell the world the exact same lie for no good reason… Or some kind of strange aerial craft danced around the skies on multiple occasions. Either way, if you ask us? It’s seriously odd indeed.