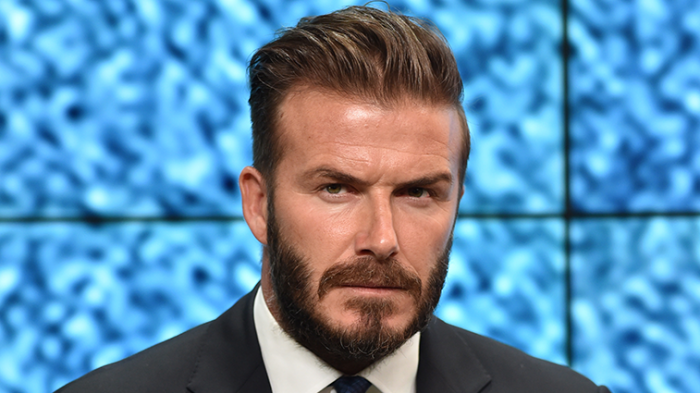 For the present at least, sporting whiskers in sport is at the height of fashion. But it wasn’t always like that, the beard used to be the exception, not the rule.  Despite this there have always been pioneers of the hirsute, in the midst of fickle fads and trends, some hairy souls have stood up to be counted.

Bjorn Borg. The world of tennis wasn’t associated with the fuzzy visage, that was until one of the greatest players of all time burst onto the scene in 1974. Borg went on to win 11 grand slams until retiring in 1981.

Danny Williams. AKA ‘The Brixton Bomber’, this British born heavyweight is a Commonwealth heavyweight title holder, famous for taking down Mike Tyson. Out of 70 fights he won 47, 34 of these were knockouts, 35 if you count that beard.

Sebastian Chabal. Nicknamed ‘The Caveman’ this mountain of a Rugby player is one of the most successful players of all time and remains a French national treasure. At 6.3 feet tall he’s an imposing sight on the pitch made all the more awesome by those tumbling locks and freestyle whiskers.

If one sport has embraced the beard more than any others it’s football. While this might seem like a fairly recent phenomenon there are a few surprises in store:

George Best. According to Soccer legend Pele, George was the greatest player in the world. One of the first players to turn football into the new rock and roll and El Beatle’s beard a must-have fashion accessory.

Socrates. This Brazilian legend was one of the greatest midfield players of all time, the man that made the beautiful game truly beautiful. A bona fide medical Doctor, Socrates literally towered over the opposition and wore a beard to match his namesake and intellect.

Andre Pirlo. Hailing from Brescia, Italy, Pirlo’s the most capped player in the history of the Italian National team, not just because of that luxuriant beard, he’s the go-to man for that all important free kick.

David Beckham. These days he’s known as much his stylish good looks as the game that made him into a global icon. But where would he be without that gorgeous little beard?.

Footballers may have think they’re the last word in facial decoration but they’d be sorely mistaken as one sport dominates in the beard stakes.

Saeed Anwar. He may have made 20 centuries in One Day Internationals, more than any other Pakistani batsman in history -and that’s before we even talk about that slow left-arm bowl- but Saeed is an extraordinary player with a magnificent beard to match his talents.

Hashim Mohammad Amla. Ranked number 4 in Test and ODI’s and the first batsman since Ricky Ponting to head both Test and ODI rankings at the same time, Hash is almost number one when it comes to the best sporting beard ever. But there can be only one.

William Gilbert Grace. The man that began it all? Considered to be one of the greatest cricketers of all time, Grace (also a medical Doctor) helped develop and modernise the game as we know it today. But he’s almost as well known for his massive freestyle beard. Dr. W. G Grace has the best beard in the history of sport.