What happened to Jesse Marcel after the Roswell sighting? 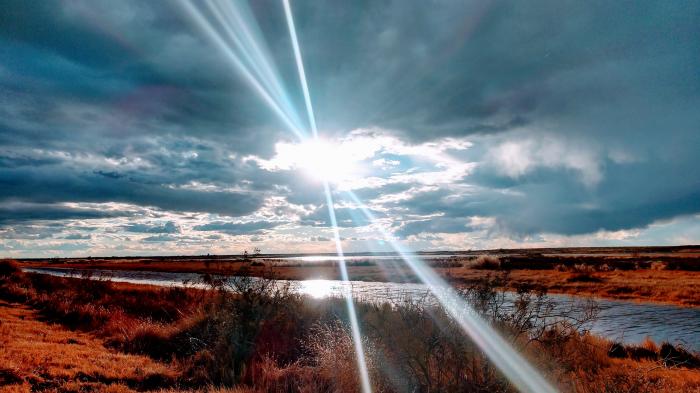 The Roswell incident is recognised as one of the most notorious and well-documented UFO sightings of all time. Jesse Marcel was the Roswell Army Air Field (RAAF) intelligence officer at the centre of the saga and his role was to supervise the collection of the debris. Then the conspiracy theories begin, and we still wonder whether Marcel was involved in something truly extra-terrestrial, or the story the US government wants us to believe?

Taking a closer look at Major Marcel’s story provides a better picture of what may have happened.

What happened at Roswell?

A mysterious and unidentified object fell into the desert near the Roswell Army Air Field (RAAF) in July 1947. Major Jesse Marcel was one of the first on the scene after being sent to supervise the debris collection and work out what had happened. On July 8th an RAAF press release described the event as the “crash and recovery” of a “flying disc”.

This was quickly interpreted as evidence of alien contact. Just a day later, however, another official told reports that the officers had only collected the remains of a weather balloon. The truth has never been fully explained and the town of Roswell has become known for its paranormal history and even features a little green man on its official city seal. Roswell is also home to the International UFO Museum and Research Centre with many dedicated ufologists considering it their spiritual home.

At the time Marcel stuck to the official line and repeatedly described the findings as the “weather balloon” or the “weather device”. He initially remained quiet on the issue; he was pictured in published photographs alongside pieces of the shredded high-altitude weather balloon reported.

However, many people believe this story is all a fix and Marcel came into contact with genuine extra-terrestrial materials. The initial “flying disc” report leaves many people wondering what really happened and whether there is more to the story than the government wants us to believe.

While Marcel remained mainly quiet on the subject, he did comment on the event in the 1970s. During an interview with the ufologist Stanton Friedman, Marcel confirmed he believed the material he recovered in the desert in New Mexico was definitely extra-terrestrial and further reports from within Marcel’s family suggest the same.

Another huge moment in the story was the revealing of diaries he claimed to have kept at the time of the Roswell incident. His family revealed he had kept these diaries after his death in 1986. The diaries have since been analysed and ufologists have argued Marcel used cryptic language that could possibly reveal coded messaging about the real events of that day.

This argument is further supported by testimony from Marcel’s son, who committed the last years of his life to confirming the extra-terrestrial nature of his father’s experience. He claimed his father showed him genuine alien debris from the incident and one description suggested it incorporated a beam and purple hieroglyphic-like markings.

The Roswell Incident never fails to attract attention, even this many years later. Its unique nature and the fact that the army appeared to change their initial story mean it remains unresolved in many people’s minds. Whatever you believe, Jesse Marcel was actually there at the time and his account has moved from the official line to a belief in the extra-terrestrial.