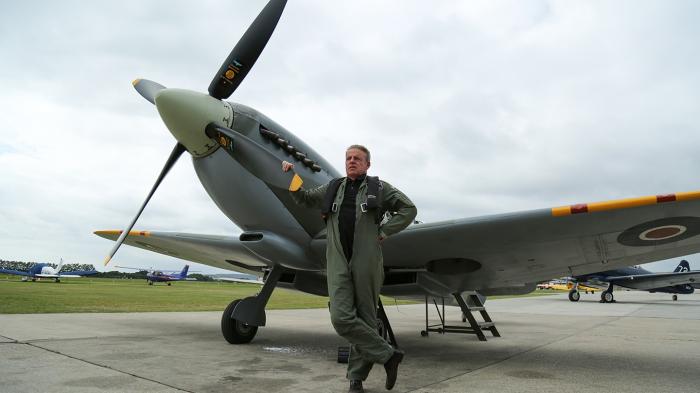 Everyone on the planet knows Mr. Graham McPherson better simply as ‘Suggs’. Yet while some of us know him as a detectorist extraordinaire and the presenter of WW2 Treasure Hunters, a lot of folk instantly think of Madness when Suggs comes up in conversation.

My Girl, Baggy Trousers, Our House, Wings of a Dove, It Must Be Love, House of Fun, Driving in My Car... Suggs and Madness have enjoyed huge success as one of the most popular ska bands of all time. And rightly so.

While Suggs & Co. may be the very epitome of ska music to a lot of their fans, real aficionados of the genre know there’s a fair bit more to the musical style than some lads from Camden Town skanking while singing about loose-fitting clothing.

Let’s explore it now in this - A BRIEF HISTORY OF SKA..

In the grand scheme of things, the Jamaica is a fairly small little island in the Caribbean. Culturally, however, it’s a giant. When it comes to music, in particular, the place is as important as it is prolific. Reggae, dub, dancehall, ragga, rocksteady… Jamaica doesn’t mess about when it comes to originating forms of music.

Reggae might be its biggest contribution to the world of sound, but ska music runs it a very close second. A mixture of calypso, jazz, R‘n’B, jump blues and rhythmic African styles like mento, ska was born in Kingston in the sixties. Generally in the uptempo 4/4 time; drums, guitars and bass feature heavily, but it’s the brass section that really helps set ska apart.

Ska bands became increasingly popular in Jamaica in the 1960’s, as did disc jockeys. A relaxed attitude towards copyright and music ownership meant that cover versions were rife and often became hugely popular. As the decade wore on, ska morphed into reggae and the original sound faded from the sound systems of the island’s favourite DJs.

You can’t keep a good music genre down for long. While Jamaicans had effectively abandoned ska in favour of the new sound of reggae, 4,500 miles away, the genre was reborn. In Coventry, of all places.

The war-blasted Midlands city nurtured a huge ska revival that was centred around one band: The Specials. Their record label, backed by the bigger and richer Chrysalis Records, was called 2 Tone Records. The name reflected the multi-racial make-up of The Specials and other bands that would follow suit. It was a direct reply to the divisive politics of Thatcherite Britain at the time.

The music itself was a lively mixture of Jamaician ska and the punk rock which was dominating alternative music in the UK at the time. 2 Tone might not have been the nation’s favourite kind of music at the time, but it won a hardcore and loyal fanbase that still exists today.

Coming out of the US in the very late eighties (finding its spiritual home in California), the third incarnation of ska music came about more as an Americanised version of 2 Tone than a resurgence of the original form. Fast and furious, yet a little ‘safer’ than the punk happening on the other side of the Atlantic, ear-bleedingly loud horns and huge riffs became The Sound of the new ska.

Third-wave ska survived throughout the nineties, but many of the bigger acts pivoted to the likes of heavy metal, pop, more traditional rock or ‘proper’ punk. That said, devotees remain and plenty of clubs and venues are still proud to host the trumpets and guitars of dedicated ska punk rockers.

So there we have it, by no means a comprehensive rundown of the history of one of music’s most fun and lively styles, but a neat little summary (if we do say so ourselves).