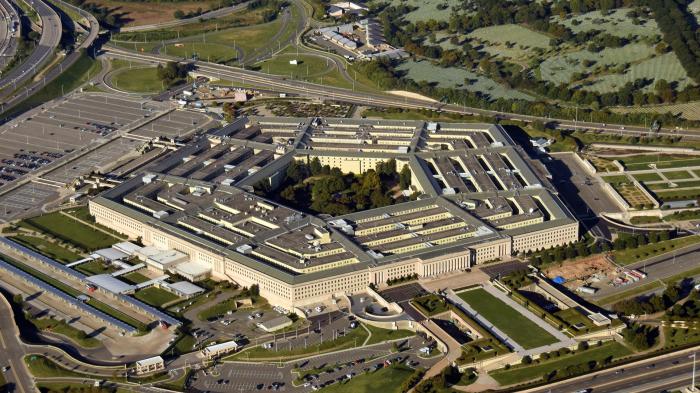 On 25th June 2021, The Pentagon released the Preliminary Assessment: Unidentified Aerial Phenomena report. A fascinating document, it provides us with an insight into where the governments are at when it comes to recognising and accepting extra-terrestrial activity within our world. We’re looking more closely at the UAP Report and pulling out some of the key facts and revelatory discoveries within it.

There are no aliens

Of course, we don’t mean that. However, the report is distinctly lacking in any mentions of the extra-terrestrial at all. It is as if it has been written with the express aim of avoiding mentioning anything extra-terrestrial or beyond human explanation as a potential cause of unidentified aerial phenomena. We can also look at this another way, the report does not rule out the existence of extra-terrestrial life either.

While the investigator’s decision to avoid any mention of extra-terrestrial activity altogether is disappointing, it means there are still many unanswered questions.

They probably didn’t want to admit it but the Pentagon’s report found that UAP clearly post a flight safety issue and national security threat. They recognise aviators need to contend with unidentified objects in their flight paths and when an object is unidentifiable it could conceivably be threatening. This is further supported by the advanced technologies discovered in some UAPs.

Advanced technology detected in some UAPs

The Pentagon report what they describe as a “handful” of UAPs demonstrating advanced technology. This point is particularly interesting as they recognise they will need much more rigorous technical analysis to truly understand the technology, its purpose and to pinpoint if breakthrough technologies are in use. Extra-terrestrial activity may naturally involve the use of advanced and unknown technologies but of course, this UFO report is nothing to do with that.

You would think that the Pentagon report would give some concrete proof of what exactly many of the aerial phenomena are. However, of the 144 cases listed in the report, only one incident was properly identified. They described this one identified case as “airborne clutter", while the others were split into ambiguous groups from natural atmospheric phenomenon to foreign adversary systems. There was also a final category of “other” which applied to things that simply could not be explained…

The Pentagon obviously needed to set some boundaries and their findings only look at incidents between the years 2004 and 2021. This ensures some important incidents are included, such as the Navy pilots’ footage from 2004 of strangely moving unusually designed aircraft.

However, this window of reporting is quite limited and excludes some major examples of UFO activity from the past 30 or so years. The Phoenix Lights, for example, is one of the largest examples of unexplained activity in decades, yet it wouldn’t be considered for the report. While there has to be a cut-off point to be able to come to any conclusions, it seems a little strange that many large-scale UFO sightings are not included.

This report is not the final findings of the US government. In August 2020, the American Department of Defence created the Pentagon’s Unidentified Aerial Phenomena Task Force to analyse and catalogue UAP sightings. This should mean further reports, with one currently being presented to government officials in the USA, but not currently available for public consumption. We can only hope that in time this information we’ll be shared with the wider world.